Sometime around 2016, Phil Bixby and Helen Graham (Associate Professor in Tangible & Intangible Heritage at the University of Leeds) started working together on finding ways to enable the people of York to develop positive visions for the future of their city. Everyone – not least Phil & Helen – was tired of “consultation” which provided nothing better than the choice between predefined options. “You can’t face people with a blank sheet of paper”, experts said. “You have to be clear about your agenda,”, experts said.

My Future York became a vehicle – working with all sorts of wonderful collaborators – to explore ways of letting communities set their own agendas and develop their own visions. A three stage approach emerged, involving jointly building a brief, facing and negotiating the challenges early, and then working jointly with stakeholders to make change together.

Take me back to Home!
Previous
Next 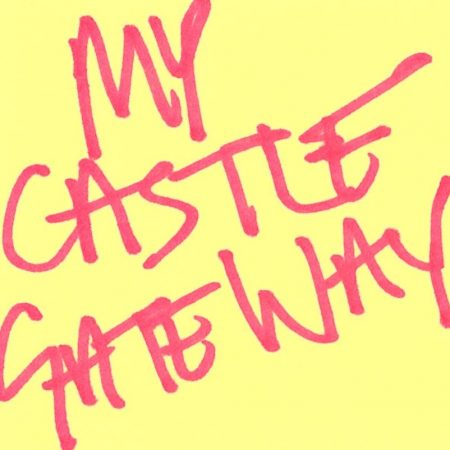 My Castle Gateway is a public engagement programme created to shape the Castle Gateway area of York by involving a range of stakeholders and the people of the city in a long-term conversation. It’s an area of the city with an extraordinary richness of heritage, but also – bizarrely – a car park in the middle.

The council had made the bold decision to replace the car park with new public realm. Pretty much everything else was up for discussion, and by opening it all up to the public early, fundamental questions could shape the process – what matters about this place for you? What would you want to do here? 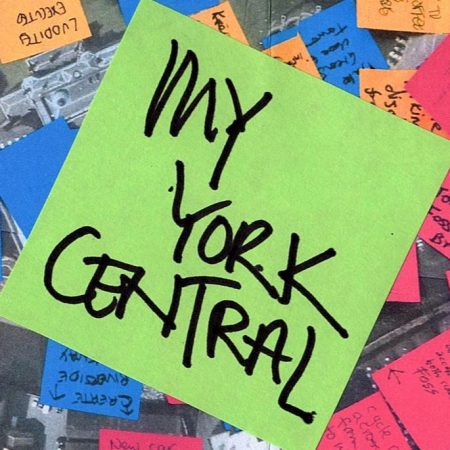 Decades had passed with the 38ha York Central “teardrop” site remaining derelict, until funding opportunities, and a partnership including Homes England, Network Rail, the NRM and the council appeared to unlock the site. Initial public consultation had shaped the brief, but there was a realisation that broader public engagement was essential to give a masterplan which was supported by the people of the city.

Starting with a four-week “Festival of York Central” based at the NRM, My Future York ran guided walks, visiting speakers, workshops, film screenings, kids events and discussions with authors in order to develop a public vision for the project, which fed into the emerging masterplan which was developed by Allies & Morrison.

Click the logo to find out more about the project and the process of public engagement.

The My York Central public engagement process resulted in some exciting ideas – especially those set out in the Eight Big Ideas document. These sparked a journey towards bringing a number of these ideas into the York Central development process, led by the community. How can we create a place which is made through exchange – where people live, work and learn there because of the opportunities and consciously-created links? How can we use York’s inequality for positive purpose? How can we exploit the benefits of high-density development to create mixed-use, walkable neighbourhoods? How can co-ownership ensure homes remain forever affordable and commercial property gives opportunities for local talent to develop brilliant ideas?

York Central Co-Owned – YoCo to its friends – is now working out how to turn all of this into physical reality. If you’re interested – or even want to be part of it – Click the logo to find out more.

Oh, and here’s a snapshot video just exploring what you can do with street space in a high-density neighbourhood if you don’t give it all to cars… 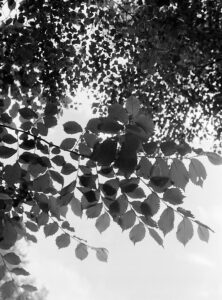 As a student in the seventies and eighties, I had a nice camera – a Nikon FM – which encouraged me to walk my neighbourhood 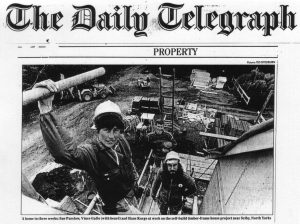 I was interviewed recently by a researcher on behalf of CITB/BEIS, as part of a project looking at how construction training needs to respond to 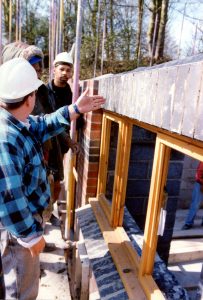 I found myself sitting in on a meeting recently about custom & self-build (on individual plots on a development site in York, in this case)